BY BRENT AND BECKY’S BULBS

The plan of this administration was to have some plants available for our members to purchase to help support the PLANT AMERICA Community Project Grants Program.

I began working with Brent Heath of Brent and Becky’s Bulbs to obtain a new daffodil cultivar whose name would have a reference to National Garden Clubs.  Besides being a daffodil hybridizer, he and Becky are flower bulb suppliers, garden writers, photographers, lecturers, consultants and educators.

Brent’s grandfather began growing daffodils in 1900 in Gloucester, Va., where Brent and Becky’s Bulbs is located.  Brent’s knowledge and credentials in hybridizing and growing daffodils is extensive. Recently Brent was the advisor to New York Botanical Garden for their “Million Daffodils” project to celebrate its 125th anniversary year in 2016. The 2017 Philadelphia Flower Show named a hybrid daffodil created by Brent and Becky’s Bulbs, “Starlight Sensation,” as the Best Hybrid in the Show.

Brent is well-known to the members of National Garden Clubs as an Award of Excellence winner in 2007, and a speaker at the NGC Convention in 2017 in Richmond. He also is an honorary member of the Virginia Federation of Garden Clubs Inc., for his continued support of the work of garden clubs in that state. Many of NGC’s individual garden clubs are participants in their “Bloomin’ Bucks” program, which donates 25 percent of each member’s purchase from Brent and Becky’s Bulbs back to the garden club. 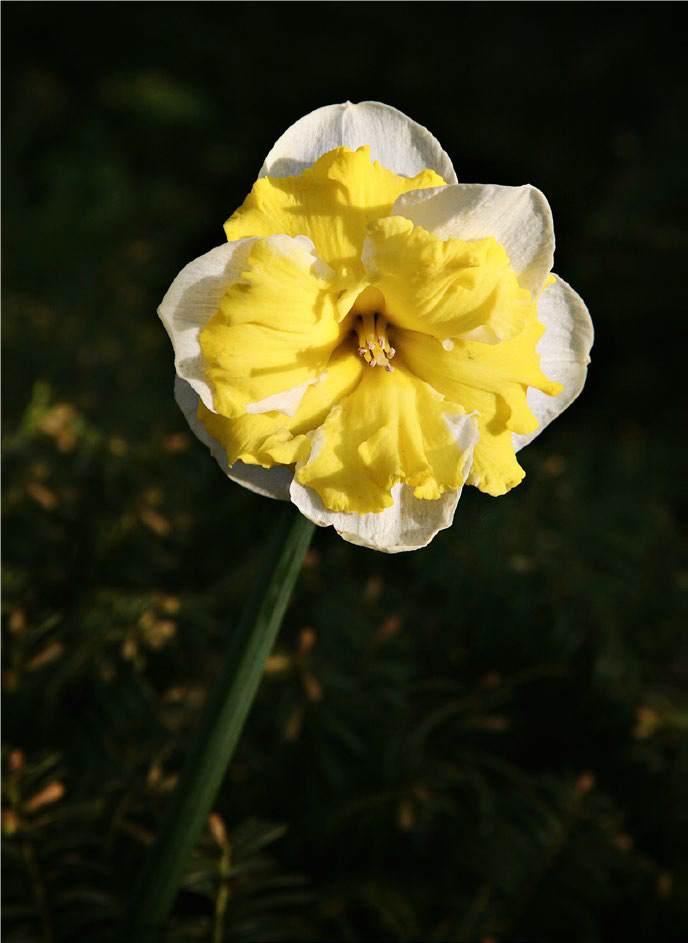 This new daffodil cultivar was not hybridized by Brent. He selected it on a trip to Holland, the Netherlands, this past April, when he was visiting the Hulsebosch Brothers, friends and colleagues, who specialize in growing sustainable and organic bulbs. Brent has several criteria for choosing a new cultivar. First, he observes how it looks growing in the field, as that translates to how it looks growing in a garden. Then, he looks for an upward facing blossom that is held above the foliage.

While still standing with Brent in the field in Holland after choosing this cultivar for NGC, the grower received a call on his cell phone from Thompson and Morgan, the company in the United Kingdom that sells English plants and seeds worldwide through their websites and catalogs. This company wanted to acquire this new daffodil cultivar. The grower told them they were five minutes too late, as Brent Heath had just selected it for his company.

Then, the process began to officially name the daffodil. Even though the initial plan was to name it N. ‘National Garden Clubs’, Brent advised that N. ‘Plant America’ would have more appeal when this daffodil goes on the world market three years from now.  A search was done in the database of named daffodils to be sure the name was not already in use. Then the name, photographs and description were submitted to the Royal Horticultural Society, which is the International Registration Authority for the genus Narcissus.   The registration was approved in late June.

N. ‘Plant America’ is a split corona daffodil with the Color Code - 11 W-Y. The yellow perianth segments of this midseason flower fold back smoothly over its white petals. It has a nice thick substance for long-lasting flowers. It has a strong stem and is up-facing. It grows best in full sun to a height of 12 to16 inches, depending on the richness of the soil. 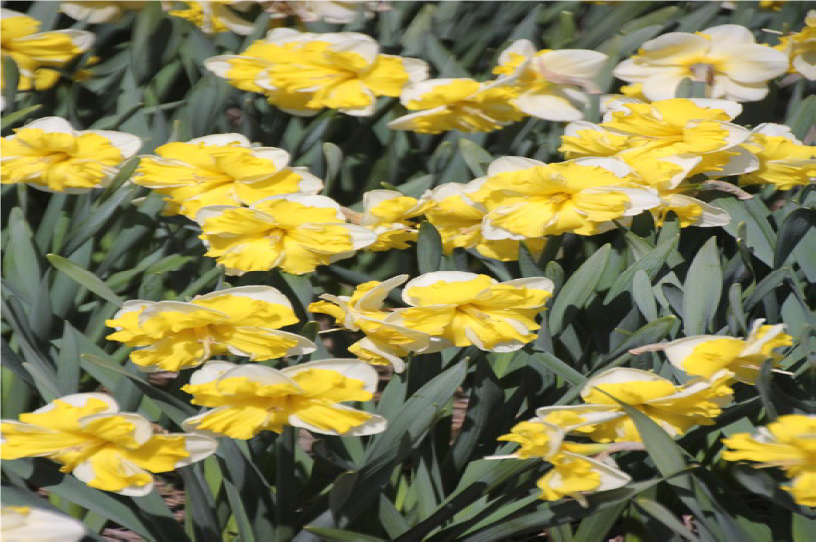 Article and photos reprinted with permission by The National Gardener, Fall 20 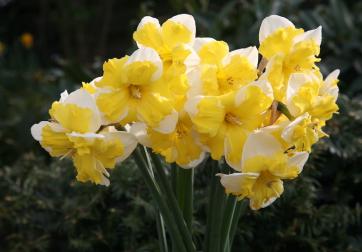 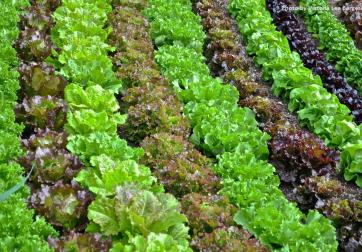 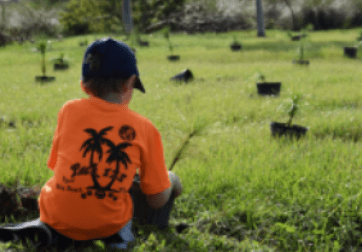