Late Winter is a Good Time to Prune

Although you can prune your plants at any time, and it may not kill them, there are best times to prune. In general, the best time to prune most plants is during late winter or early spring before growth begins. It is also a great time to prune because the leaves are off,  you can actually see the structure of the plants and get to the plants more easily to get the job done. The worst time to prune is immediately after new growth begins in the spring. A great amount of carbohydrates stored in roots and stems is used in developing new growth. This "food" should be replaced by new foliage before it is removed or considerable setback in plant growth may occur.

It is also advisable to limit the amount of pruning done late in summer as new growth may not have sufficient time to harden off before cold weather arrives, resulting in cold damage or winterkill. An exception to late-winter pruning is spring-flowering trees, shrubs, and vines that should be pruned immediately after they bloom as soon as the flowers have faded. Spring-flowering plants form their flowers during the summer and fall. Therefore, summer, fall or winter pruning will remove flower buds and you won't have any flowers in the spring.

The hard part in late winter is to find a day that is not too cold, windy, or rainy. Hopefully, you will have a few nice days to take advantage of and get some pruning done with the following general pruning guidelines. 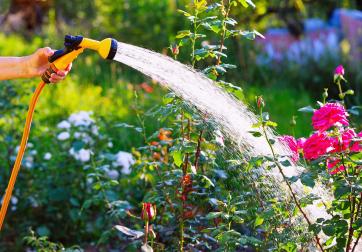 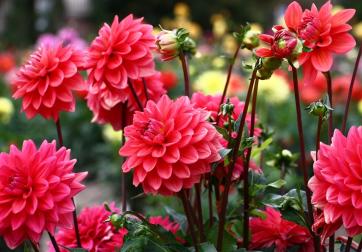 Summer Flowers That Thrive in Heat 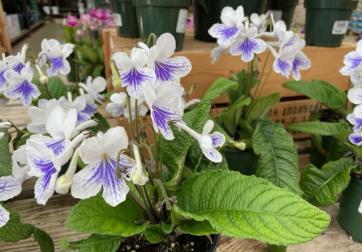