NGC And The Center For Conservation

The Center for Plant Conservation (CPC), founded in 1984, is dedicated solely to preventing the extinction of America’s imperiled native flora and restoring vigorous popula­tions to the wild. Headquartered at the Missouri Botanical Gar­den, in St. Louis, the CPC is a non-profit organization with an independent board of trustees that coordinates a network of America’s leading botanical in­stitutions working hands-on for plant conservation. By conduct­ing imperiled native plant research, propagation and information exchange, the CPC’s network is striving to save America’s rarest plants from being lost forever. 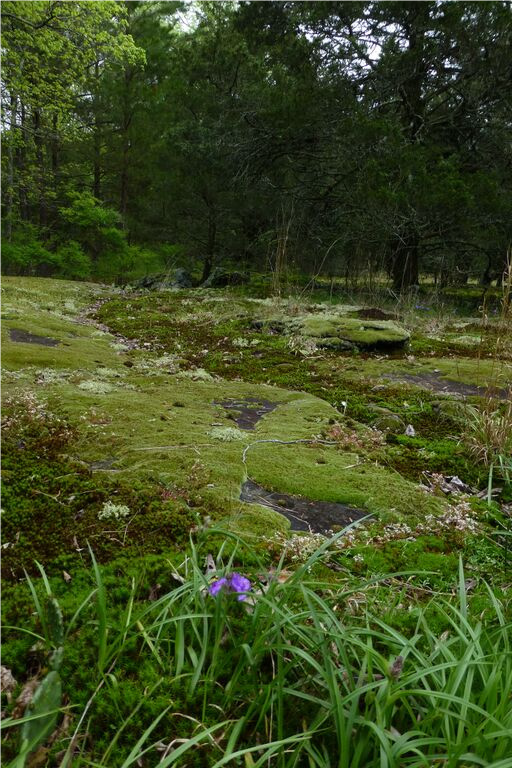 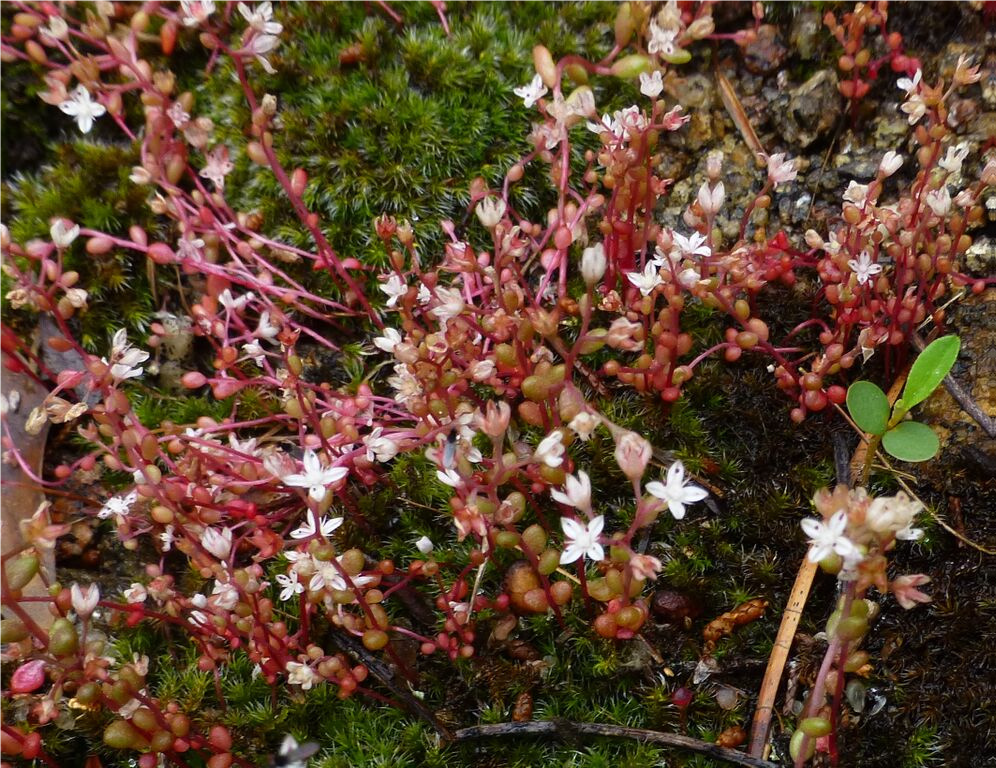 Four percent of the flora of the United States, 961 species, are listed under the federal Endan­gered Species Act

or qualify for listing. These species may be lost in the immediate future if interven­tion is not taken. Currently 4,200, or 16 percent, of our 26,000 native taxa are considered of con­servation concern, according to NatureServe. Many rare plants are potentially useful to agricul­ture, forestry or pharmaceutical research. Others are of scientific interest or simply possess great natural beauty. The CPC’s goal is to save and restore these natural native treasures before they are lost forever. 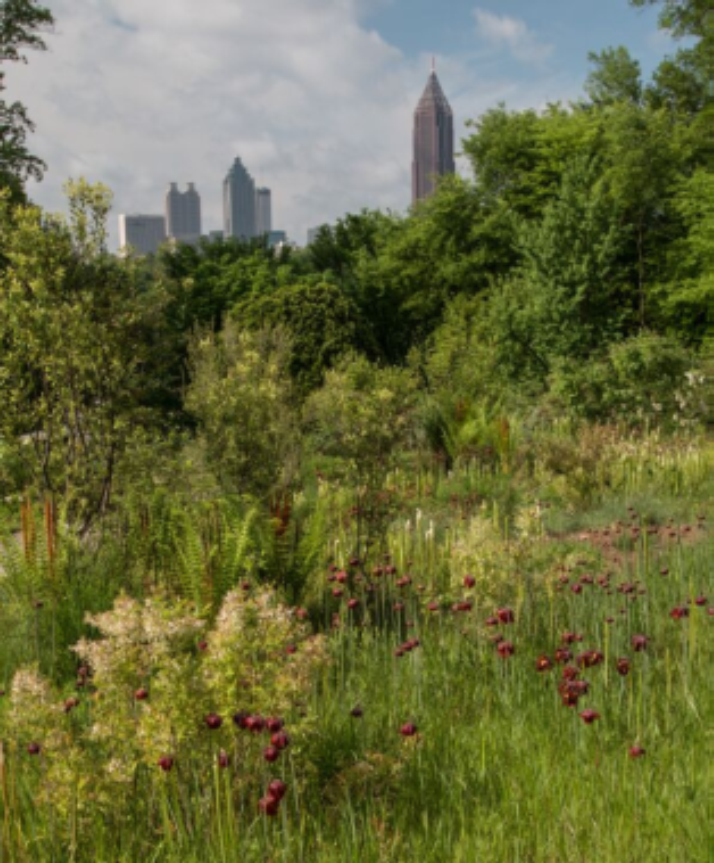 Atlantic botanic Garden with Native Sasrracenia species in the foreground. 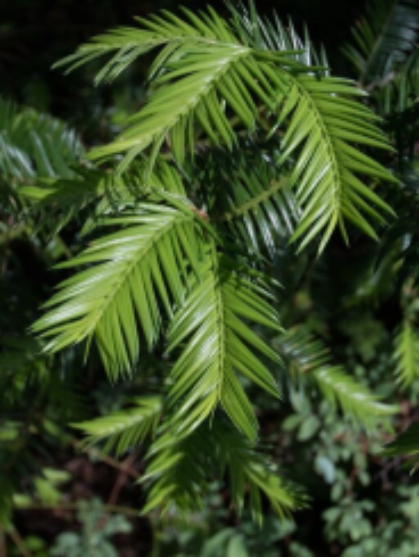 Torreya taxifolia, a rare and endangered tree of the Yew family.

Promoting awareness of the collabora­tive efforts of CPC and its partners to protect the imperiled plants of the U.S., their at-risk habitats, and their isolated ecosystems, is an important part of National Garden Club’s Conservation agenda. To that end, as NGC liaison to CPC and a CPC board member, I will do my best to share all relevant printed materials and online information, to highlight imperiled habitats and showcase efforts to preserve them, with regular articles and pictures.

The Center for Plant Conservation held its annual meeting, April 17-19, 2015, in Ath­ens, Georgia, where it showcased the phe­nomenal plant diversity of the Southeastern U.S., with special emphasis on this region’s threatened and endangered plants.

Scientists from participating institutions shared progress reports on their conser­vation projects and their concerns for the survival of these vulnerable plant communi­ties, which serve as habitat for many unique creatures.

Global Warming was a hot topic of discussion. Projections that by the year 2050 New Hampshire will have the climate of Georgia, may seem not “all bad” to those of us who endured the brutal winter of 2015, but it certainly does not bode well for any of us or for our North American Flora, especially high-risk ecosystems that require specific temperatures for survival, such as the ones found in isolated areas across the Southeastern States.

We visited Rock and Shoals Outcrop Natural Area, in Athens, Georgia, an extreme, and isolated, ecosystem, where plants cling to tiny amounts of grit soil and gravel that overlay a granite dome. When it rains, these plants are awash and then extremely dry and hot alternatively.

We toured the University of Georgia’s native plant nursery and viewed their successful efforts to grow several species endangered in Georgia, such as the Trillium reliquum, as well viewing their new initiative—a collaborative ef­fort to reintroduce Georgia prairie plants on land owned by the Georgia Power Company.

Our meeting ended with a trip to the Atlanta Botanical Garden, where we spent considerable time in the native plant propa­gation areas where work continues on the propagating and reintroduction of various endangered plants, such as the Sarracenia rubra subsp.jonesii and the Torreya taxifolia plants into their original, or otherwise ap­propriate, habitat.

Article and photos reprinted with permission by The National Gardener, Fall 2015.

We Need Those Trees!